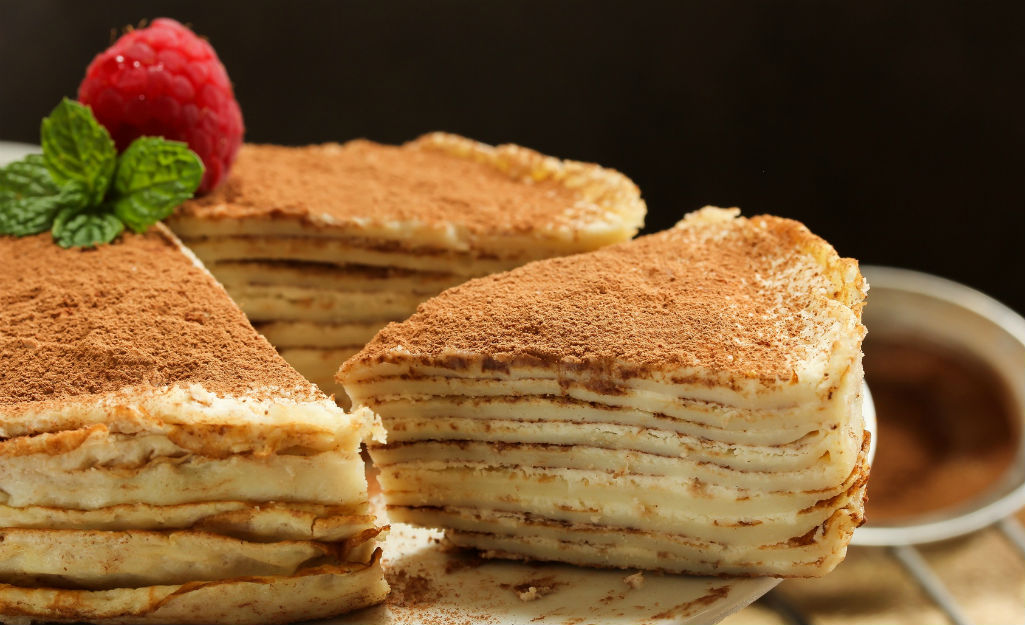 Throughout most of the 20th century, Vertical Electrical Sounding (VES) was the dominant geophysical resistivity method. It has been used all over the world for three primary purposes: geotechnical investigation, groundwater exploration, and mineral exploration. VES is performed using either the Wenner electrode configuration described in the ASTM G57 standard or using the Schlumberger electrode configuration. (The Schlumberger method is most commonly used for groundwater and mineral exploration, because it is less labor intensive than the Wenner method.)

The primary advantage of vertical electrical sounding is that it is relatively easy to perform and provides good result when certain criteria for the survey are fulfilled.

The ASTM G57 standard is largely a good thing in the geophysical community, as it ensures the data is collected in the same way and allows for comparisons between sites. However, there are some difficulties associated with standards—for example when technology moves forward, standards are no longer adequate.

There are two critical limitations associated with VES. For the interpretation of the VES data to be accurate:

If these two elements are not in place, the data measurement will not fit with the ground-truthing. In fact, in the 1980s and early 1990s, electrical resistivity was being phased out of the geologic community because too many erroneous results had given it a bad name. The mathematical formula is exact, but the false assumption that all geologic layers are homogenous and horizontal led to many inaccurate groundtruth samples and unhappy clients. While many people have moved to more modern, automated geophysical testing methods like 2D or 3D electrical resistivity imaging surveys, VES is still commonly used in parts of Asia, South America, and Africa. In the United States, VES is being phased out—but is still used for cathodic protection studies using the Wenner electrode configuration as described in the ASTM G57 standard.