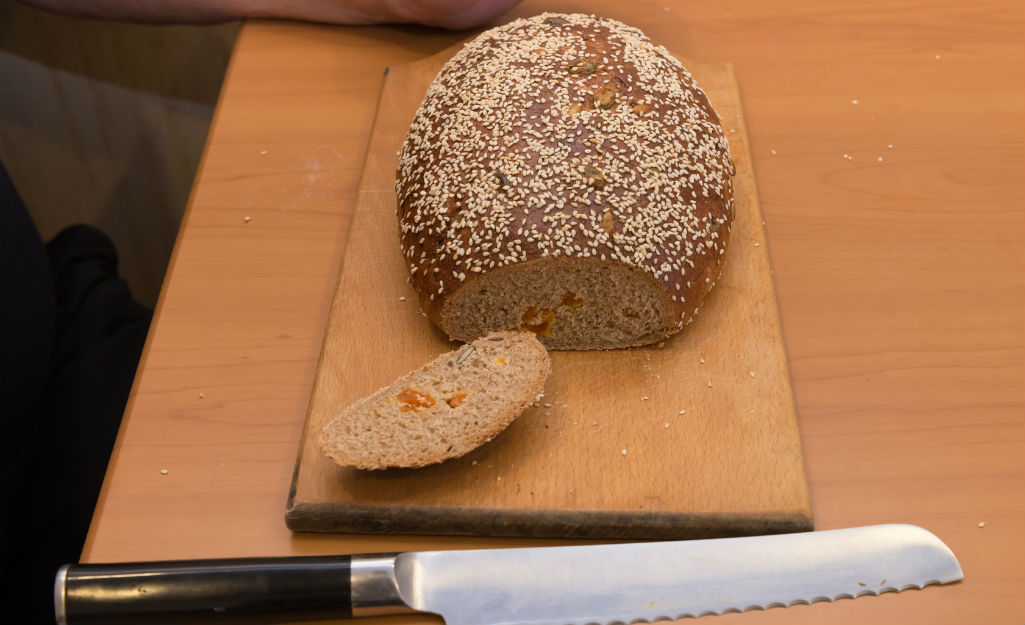 In the 1980s and early 1990s, geophysicists became largely disenchanted with electrical resistivity because of the inadequacies of Vertical Electrical Sounding (VES). Specifically, the VES method assumes that the imaged geology is horizontally layered and that each layer is homogeneous. Of course, this often isn’t the case, causing some project managers (and their clients) to become fed up with the unusable results.

But once the advantages of two-dimensional geophysical resistivity surveys came to light, more people turned to them. Unlike VES, a 2D survey allows the user to get a visual image of a slice of the earth, not unlike an X-ray of the human body. This makes 2D resistivity surveys ideal for cave and void detection, environmental spill mapping, mineral exploration, and many other endeavors.

While previous geophysical resistivity survey instruments before the Sting forced the user to take measurements with pen and paper, the Sting revolutionized this process. It was the first resistivity meter of its kind with memory, which allowed the field technician to download accurate data in an office at their convenience. The Sting was created for VES and resistivity profiling—but sales did not take off because VES is labor intensive and requires the constant movement of electrodes between measurements. Furthermore, the result is often unreliable because of the assumption of horizontal homogeneous layers is not fulfilled in nature. That’s when AGI decided to further develop the instrument by adding automatic data collection from many electrodes deployed along a line and process the recorded data with new algorithms.

Today, when you conduct a 2D resistivity survey using the SuperSting WiFi and EarthImager 2D software, the legwork is dramatically lessened. Conducting a survey is as simple as placing electrodes along your survey line, attaching them to an electrode cable, and pressing a button.

One of the main benefits of 2D resistivity surveys over 1D methods like VES is the simplicity. With AGI’s equipment, you can place the electrodes in the ground, connect them to the electrode cable, and begin the automatic survey.

Think of the earth like a loaf of bread. When you conduct a 2D geophysical resistivity survey, you are creating one slice through the bread, top to bottom. If you’re in search of an anomaly—to stick with our bread example, a raisin—conducting a 2D survey will give you an indication of the location of the raisin (i.e. the anomaly).

Let’s say that you are performing a survey over a portion of land prone to caves and voids. You decide to conduct a resistivity 2D survey over the area in question and are able to see the high and low resistivity areas in the cross-section image. You may, then, assume that a particular high resistivity area is an air-filled void and groundtruth by drilling to verify the result of the survey.

But what if you are unable to find the air-filled void indicated by the anomaly? The great thing about the 2D resistivity survey is that the electricity in the ground acts like a flashlight—so you don’t just see the resistivity under the survey line, but also what is directly on either side of the line as well. Electricity spreads through the earth downwards and sideways, so objects to the side of the survey line will appear to be folded in on the resulting resistivity image. Therefore, if you drill an anomaly and don’t find anything, you’ll know to perform a second survey along a line perpendicular to the first line (where the anomaly is located). The new cross-section will show which side of the original cross-section the anomaly is located on. Groundtruthing the anomaly by drilling will prove if the anomaly was caused by an air-filled void or something else.

The primary limitation of a 2D survey is that when the resistivity image is calculated, it makes an assumption that the layers continue sideways (perpendicular to the survey line) in the same way they were measured. For example, if your survey line goes north to south and an anomaly is spotted in the cross section, the algorithm assumes the anomaly expands infinitely to the east and west. This, of course, is not the case, but the method does often give a good picture of the cross-section. In order to get a perfect representation of the ground a 3D resistivity survey needs to be performed.