Behind The Scenes Of Groundwater Exploration With Electrical Resistivity 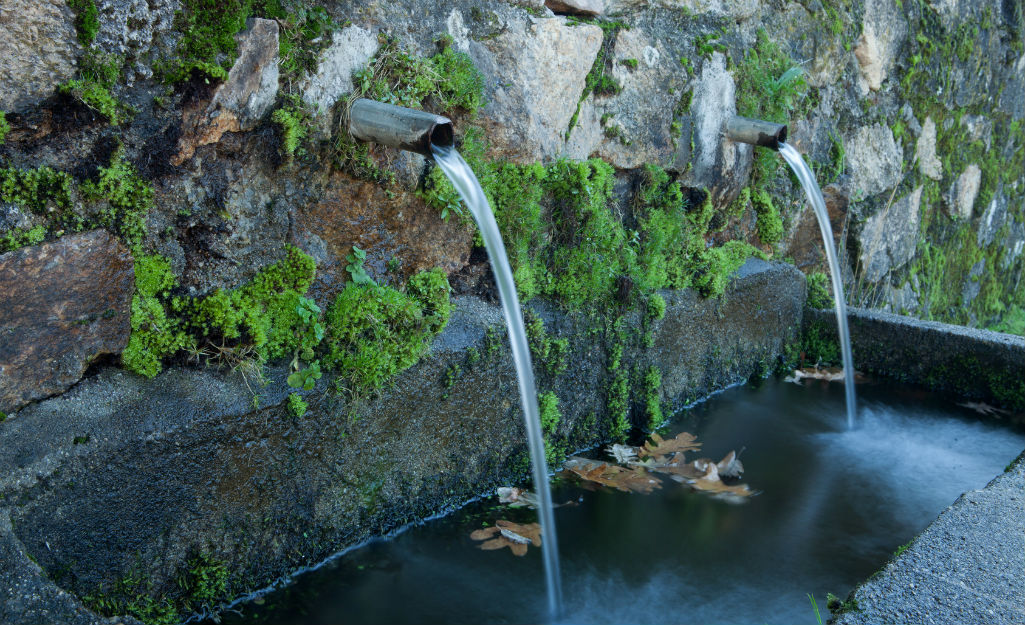 Brothers Conrad and Marcel Schlumberger performed the very first investigation of how electrical current moves through the ground and what you can detect using an electrical resistivity survey in the early 1900s. From their research came what is now one of the most common methods of groundwater exploration, vertical electrical sounding (VES).

VES uses four electrodes placed in line around a defined center point. The two outer electrodes are used to inject an electric current into the ground—while the two inner electrodes measure the responding voltage. This repeats as the electrodes all move outward, further away from the centerpoint, which forces the current to take a deeper path. You can then use the voltage readings and injected current to detect changes in the resistivity of the ground below the center point.

Behind The Scenes Of Groundwater Exploration Today

VES has been used for groundwater exploration for decades—but (1) you have to move at least two electrodes (and sometimes all four) for every measurement and (2) it only works if the ground is horizontally layered and each layer is homogeneous. This is problematic for several reasons.

First, moving two (or more) electrodes for every measurement is extremely time consuming and could take up more man power. Distances between the outer electrodes can reach up to 1,000 meters—so either one person will be doing a great deal of walking, or more people are needed for the survey.

Also, the ground is very rarely layered perfectly—there are usually geologic anomalies above or below the surface that will make VES difficult or inaccurate. AGI’s SuperSting resistivity instrument and EarthImager inversion modeling software were created to make electrical resistivity imaging easier and more user-friendly and accurate for applications like groundwater exploration.

To conduct a groundwater survey using AGI software and hardware, you would place a large number of electrode stakes at equal intervals. You would then connect them all to the SuperSting instrument using one cable with multiple take-outs. (The electrodes are arranged in a straight line for a 2D survey and in a grid pattern for a 3D survey.) When the survey begins, the electric current is injected between two electrodes, and the response is measured between two other electrodes. This happens automatically many times in different electrode configurations according to a pre-programmed pattern until a large amount of data is collected. This raw data is called apparent resistivity; each data point can be seen as a weighted average of the resistivities in the area under the four electrodes that were used for this particular measurement.

While knowing the apparent resistivity of a surveyed area is helpful, you’re likely more interested in knowing the resistivity at a specific point in the subsurface. For example, if you were imaging a sand and gravel bed for groundwater exploration purposes, you’d likely want to see a color-coded image where the sand and gravel bed is outlined with a specific color representing each resistivity. EarthImager software makes this process easy; you can invert the apparent resistivity into true resistivity. The result is an image that looks at a slice of the earth. This is a big improvement over the vertical electrical sounding (VES) method, as it’s quicker, easier to conduct, and much more accurate.

Fresh groundwater is a scarce commodity on small islands at sea, as it is only recharged  during rainfall. The rainwater falling on the island percolates through the ground and out toward the sea. The freshwater forms an underground freshwater lens that floats on top of the heavier salt water.

Consider a nongovernmental organization (NGO) that wants to help a small community drill a well. They conduct an electrical resistivity survey and see that there are large pockets of resistivity that are likely water—but they want to tap only into the freshwater lens without tapping into salt water. By inverting the data on the EarthImager software, they’re able to gather the following:

This saves the NGO from drilling into pockets of seawater, brine water, or brackish water—which could be a costly and time-consuming mistake.

Do you need to conduct an electrical resistivity survey?

Whether you’re examining groundwater subsidence or performing groundwater exploration, conducting a resistivity survey is an effective way to determine the best course of action.