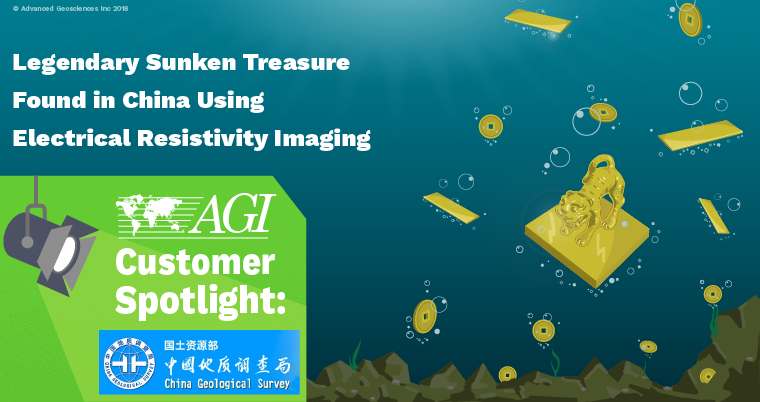 Well, it’s not every day that we get to use a headline like that—but it’s true! Last year in China, a customer of ours—China Geological Survey (CGS)—worked with The University of Electronic Science and Technology, and Laurel Technologies for an extraordinary project. The joint research team was tasked to conduct an underwater and shoreline geophysical exploration of the Shen Yin site in Jiangkou after a few artifacts were discovered by locals near the shores of a river. These findings quickly grew into a high-profile archaeological excavation with national media attention in China. We’re sure if you’re a history buff or treasure hunter, the mention of this particular site has piqued your interest. For the rest of us who are unfamiliar, let’s take a quick look at why the Jiangkou site is so special.

At the end of the Ming Dynasty, a man named Zhang Xianzhong rose up to be one of the most notorious leaders of a rebel peasant army. He seized thousands of valuables from the territories that he conquered—which included one of his most notable conquests—Sichuan Province. However, Zhang’s battle record is still debated amongst historians—and one particular skirmish that Zhang lost has led to rumors of a legendary sunken treasure.

According to the legend, in 1646, Zhang was defeated by Ming Dynasty soldiers as he was attempting to transfer a large haul of treasure southward. And indeed it was a large haul—it’s assumed that about 1,000 boats were loaded with money and valuables. Some say the haul of treasure sunk during the battle, others say that Zhang ordered that the treasure be dumped so that he could come back for it later. Despite how it happened, there was no tangible evidence of this confrontation so the sunken treasure became a legend. That is, until 2005. (Source: Xinhuanet.com) 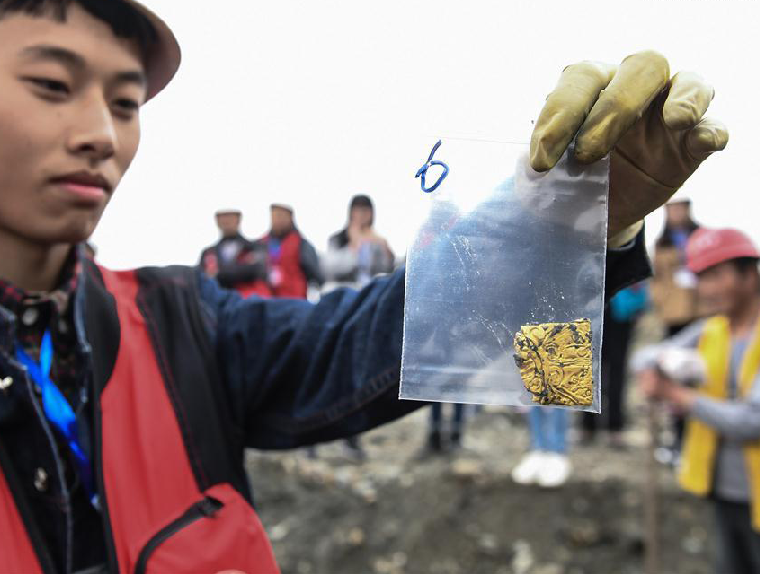 Let’s fast forward from the end of the Ming Dynasty (1644) to 2005. Some construction workers happened across some silver ingots (not quite bricks of silver, but still solid blocks) in a riverbed. The river where the silver was found would have been used by Zhang to travel southbound. After this discovery, in 2010, the government quartered the area off as a protected site for further research. The news spread quickly though, and treasure hunters started illegally diving into the river to find Zhang’s lost spoils of war. More and more treasure was uncovered by hunters over the next 5 years and sold on the black market which led to arrests and more discoveries—which served as a catalyst for the government to put together a research team to officially find what exactly is resting in the riverbed. (Source: GlobalTimes.cn) In January of 2017, the joint research team mentioned above was formed.

Over 370 years of lost history, found in 3 months: 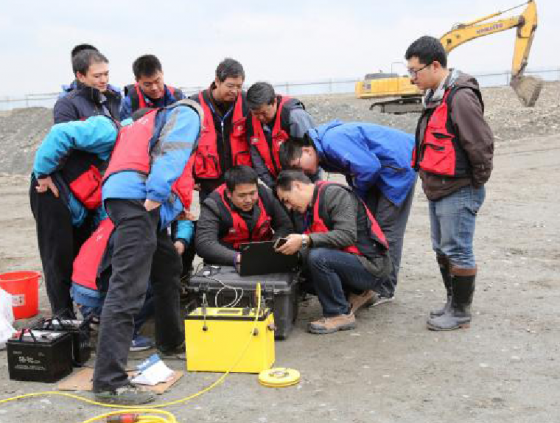 The joint research team wasted no time getting to work. During the river’s dry period, they used water pumps to drain the river water to uncover several hundred meters of the riverbed. They employed geophysical exploration techniques, including Electrical Resistivity Imaging surveys to see that the treasure was 5 meters (roughly 16 feet) below the surface. This method produced details of older river sediment where the ships sunk and came to rest. The surveys also located some of the ships and cargo in 2D slices and full 3D images. By mid-March—just 3 months after the project started—the team found over 10,000 artifacts (Source: UESTC News). The 370-year-old legend of Zhang’s sunken treasure had now become fact.

Check out some of the discovered items below!  (You may even spot a familiar yellow box in some of the pictures). Special thanks for the support from Laurel Technologies 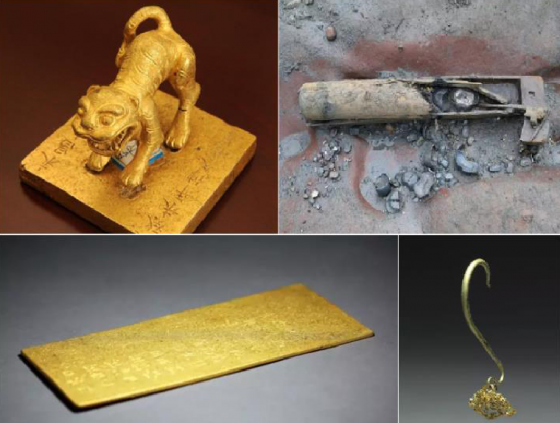 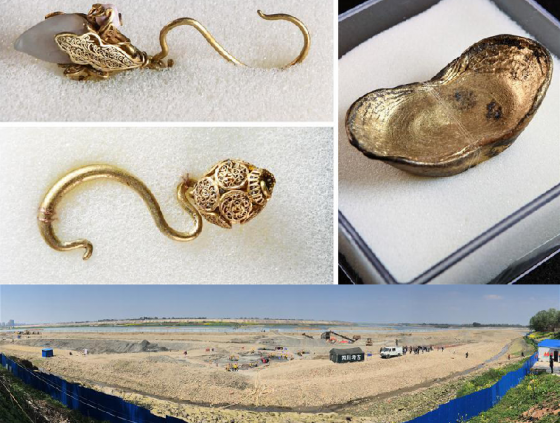 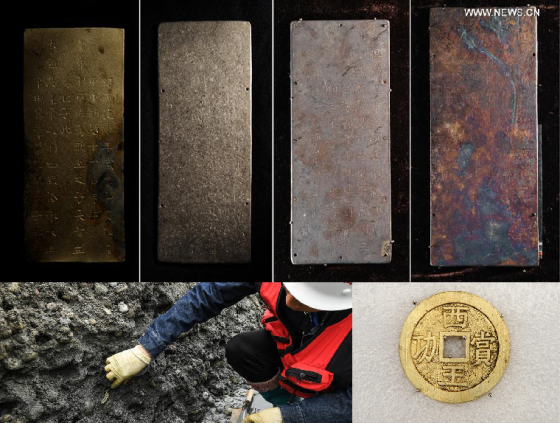 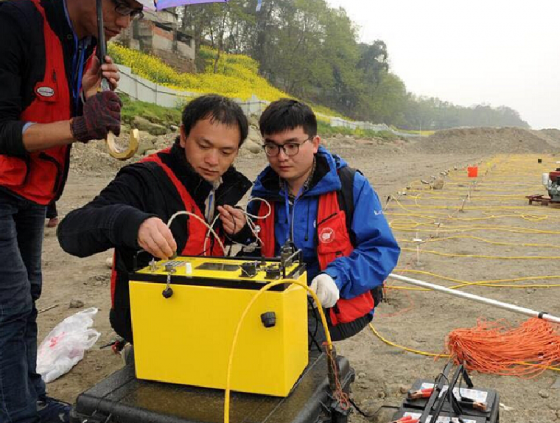