Our Favorite Sinkhole - The Corvette Cave 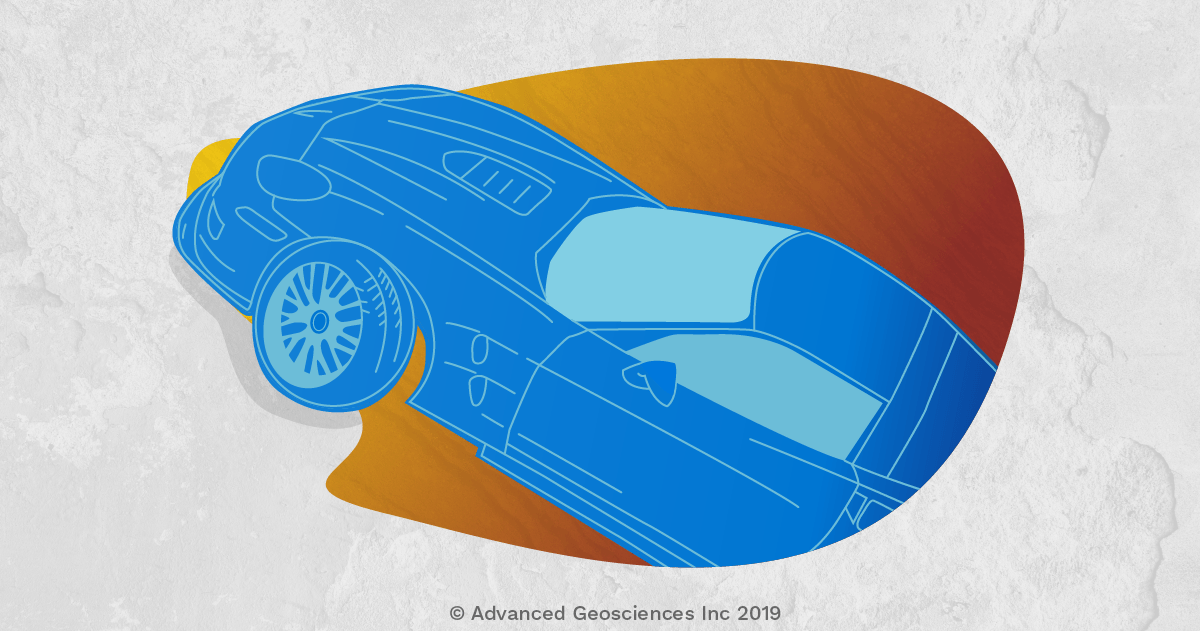 Early one morning in 2014, a 30-foot-deep sinkhole opened up at the National Corvette Museum in Bowling Green, Kentucky. Thankfully, this was during a time when potentially hundreds of attendees would not be in the building. In total, this sinkhole swallowed eight prized Corvettes when it opened up. The floor of the building has since been sealed and reinforced with metal pilings. A portion of the floor allows visitors to view a section of the sinkhole through glass using a 48-inch “manhole” cover. The attraction was dubbed the “Corvette Cave”—and has attracted even more visitors than years prior. (Source: National Corvette Museum)

The reason this particular sinkhole ranks as our favorite is threefold. For one, no one was hurt during the collapse—which is always the silver lining in sinkhole stories. Second, it’s a high-profile case of subsidence that’s actually kind of funny in hindsight. And finally, the aftermath was turned into a pretty cool attraction that teaches others about the instability and hazardous nature of underground voids and karst landscapes.

Photos: Images of the aftermath

Speaking of which, if you want to learn more about underground voids and sinkholes, check out a previous article of ours.

It’s the combination of all three factors that made this such a special case. The potential as a lesson to property owners everywhere is our biggest takeaway. One of the reasons we champion Electrical Resistivity Imaging (ERI) Surveys—and geophysical surveys in general—is because they can help to prevent disasters like this. Knowing what’s going on underneath your property can help you get ahead of sinkhole collapses.

We’ve written an article about how to test for underground voids that you can check out if you’re interested in learning more.

Luckily, the Corvette Museum was able to make the best out of their predicament. Of course, we’re not suggesting that you cover your sinkhole with glass and charge people to look at it though.