Inversion Modeling In Geophysics: The Why & How 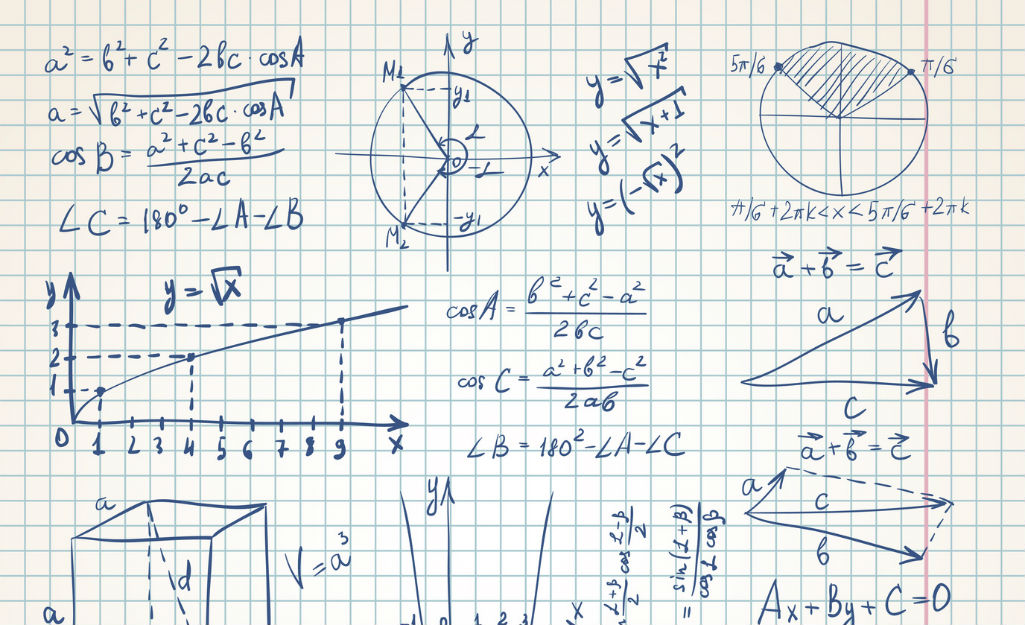 Inversion is the mathematical process of calculating cause from a set of observations. In resistivity work, it is used to calculate the resistivity of different formations in the ground from a set of readings taken at the surface or between boreholes.

In geophysics, an electrical resistivity survey is conducted to map the subsurface of the earth. The measurements are performed using four electrodes placed in contact with the earth. Two are for injecting a current, and the other two are for measuring the responding potential. This procedure is repeated in different locations and with different electrode configurations, resulting in a large data set called apparent resistivity values.

The Problem With Apparent Resistivity

Since apparent resistivity isn’t actually a physical measurement of a value in a known location, the raw data will look distorted if plotted in a cross-section. Without an inversion software, results are very difficult to evaluate.

This is where inversion modeling comes in. The job of an inversion model is to calculate the “true resistivity” distribution from all apparent resistivities. The result is a structured model that best fits raw data.

With an inversion model, the usability and ground truth comparison is improved because the result data is “true resistivity.”

Why Use Inversion Modeling?

1. It is defensible and reproducible.
The inversion code is reproducible for anyone as long as they have same data. Also, there is no human error—it is defensible because it is a model run by a computer, not a person hand-picking which data to use.

2. It is accurate.
Because inversion modeling is based on a statistical data set, one mistake or erroneous data point won’t ruin the data. The data is oversampled by design, so any errors are omitted, and the data remains accurate within 5%.

3. It is extremely easy to use compared to other methods.

Inversion modeling of resistivity data is much less complex than anything that involves multi-frequency, including methods like spectral complex resistivity, electromagnetic methods, seismic refraction, and seismic reflection.

4. It is proceduralized.
The inversion technique is proceduralized and doesn’t require in-depth training—you can be trained to do it, and you don’t have to be a geophysicist (unlike seismic or ground-penetrating radar methods).

How Does Inversion Modeling Work?

We see inversion modeling “in the wild” all the time—some common examples are meteorologists predicting the path of a hurricane or a hydrogeologist predicting groundwater levels as you pump certain amounts out of a well or a doctor predicting a tumor based on an MRI.

At AGI, we use inversion modeling in resistivity to help us get the cleanest, most accurate data.

In the case history Mapping Bedrock Surfaces Near Lake Travis, Texas, an electrode cable survey line crossed from land to underwater and traversed a pipeline.

The only way we were able to look at the data was by using the inversion code—in situations like this, it’s not possible to use raw data because the cable is in different geometries. Inversion gives us the capability to get accurate results in a complex situation that would otherwise be impossible to do.