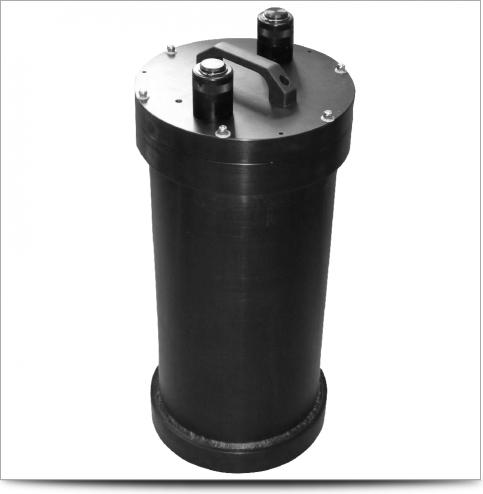 The OBEi1 Deep Marine is a state-of-the-art ocean-bottom electrical imager. A remotely operated underwater vehicle (ROV) carries the OBEi1 and is pulled behind a boat with a cable system at roughly one kilometer in depth. The cable—which typically spans approximately 1 kilometer behind the ROV—uses a Kevlar-strength member, water block inner seal, and rugged marine jacket. The OBEi1 sensor has 56 AGI graphite electrodes (US patent 6,674,286) available in custom spacings.

Despite extreme pressure and salt water, the system is able to operate for extended periods of time, while imaging 150-200 meters below the mudline, without electrode fouling or downtime. Compared to high-powered TDEM and other electrical methods, the OBEi1 design is affordable to deploy.

The OBEi1 has been designed specifically for oceanic applications, including geohazard research, sediment research, fracture imaging, and mineral, oil and gas exploration. Here are a few additional applications where the OBEi1 excels:

Oil rigs are anchored for safety into the subbottom which is often composed of soft sediments like silt and clay. Methane gas from deep beneath the rig may build up near the anchor points causing them to become structurally unsound, creating a potentially disastrous situation. With the OBEi1 Deep Marine, oil companies can mitigate this issue before it happens and ensure that their platforms are well-anchored into the seafloor.

Methane coexists with oil reservoirs in the ocean below the sea surface. When this methane pushes its way through the salt dome (due to its lower density than the surrounding rock formations), the oil and gas travels up to form a gas hydrate deposit inside and below the mudline of the seafloor. These reservoirs leak constantly, and as the methane bubbles up toward the surface, it freezes below and inside the mudline, forming an ice known as gas hydrate. If the temperature line where gas hydrate forms varies even a degree, enormous volumes of methane can be released around the world. This would cause potentially harmful climate change, one of the major concerns with global warming.

Scientists want to better understand how gas hydrate works—but to do so, they need to enlist the help of imaging methods such as the OBEi1 Deep Marine. Using the OBEi1, they’re able map where these pockets of gas and methane are held so they can continue to monitor the changes to the freezing point of the gas hydrate and learn more about this potential greenhouse gas emitter. 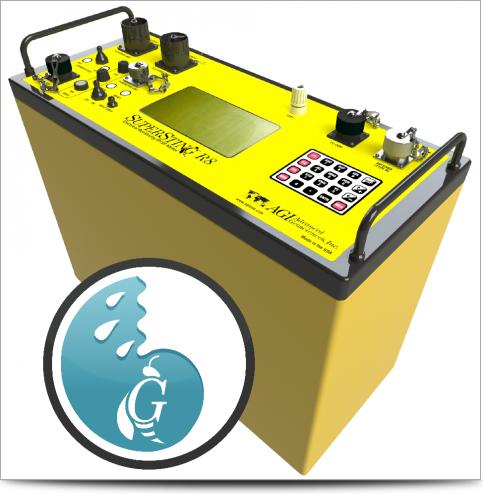 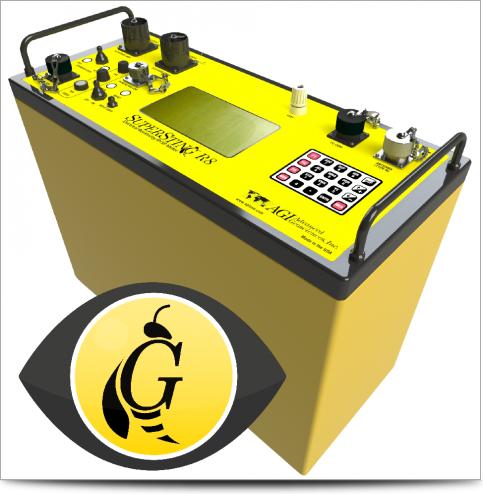 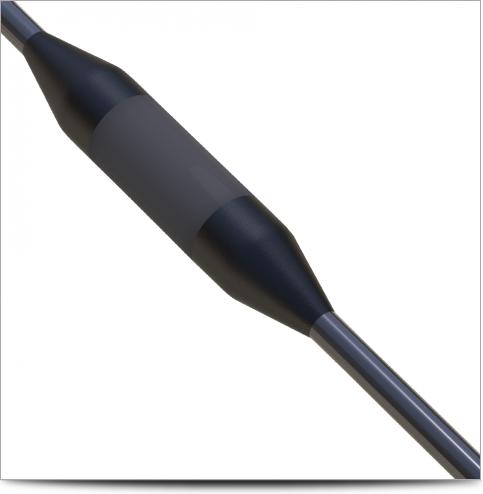 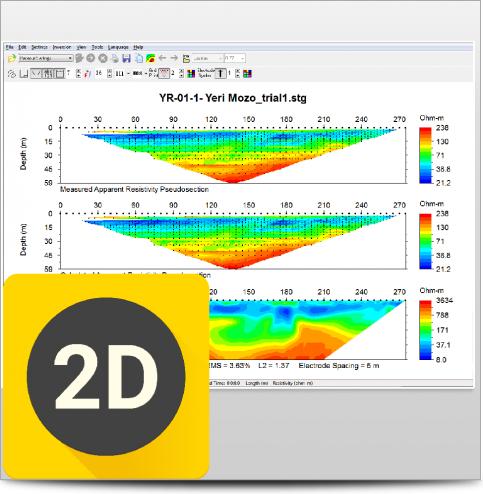 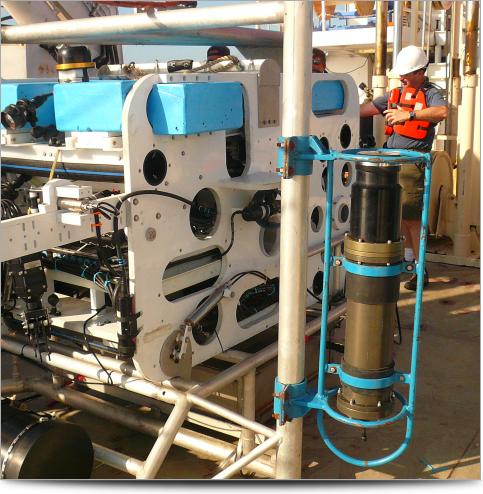 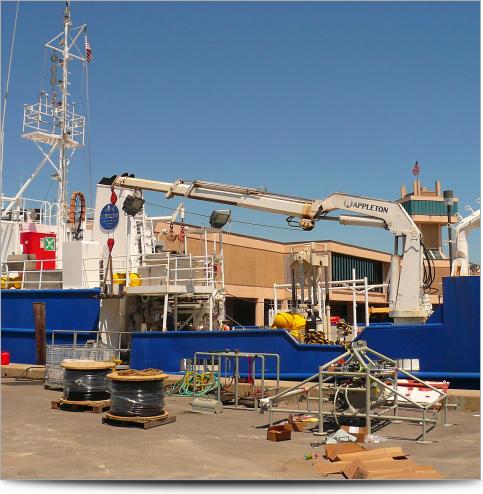 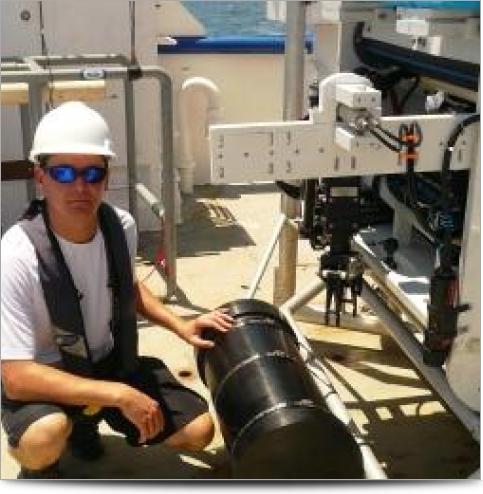 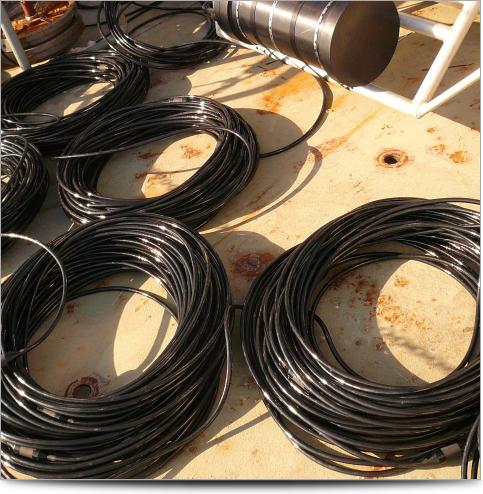 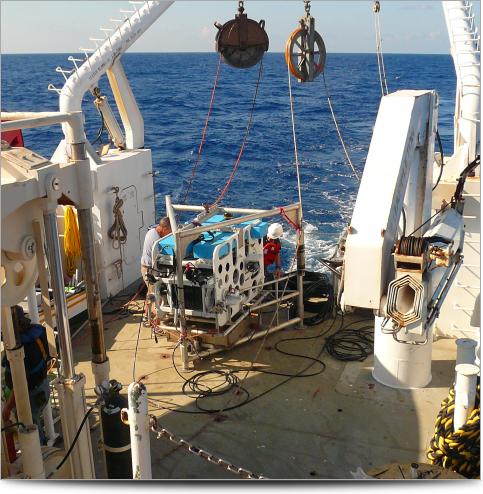 Not sure what you need for your survey?

Get Started With A Free Consultation

When you can see what you're working with below the surface, you can make better decisions that save you time and money.

Get Started With A Free Consultation