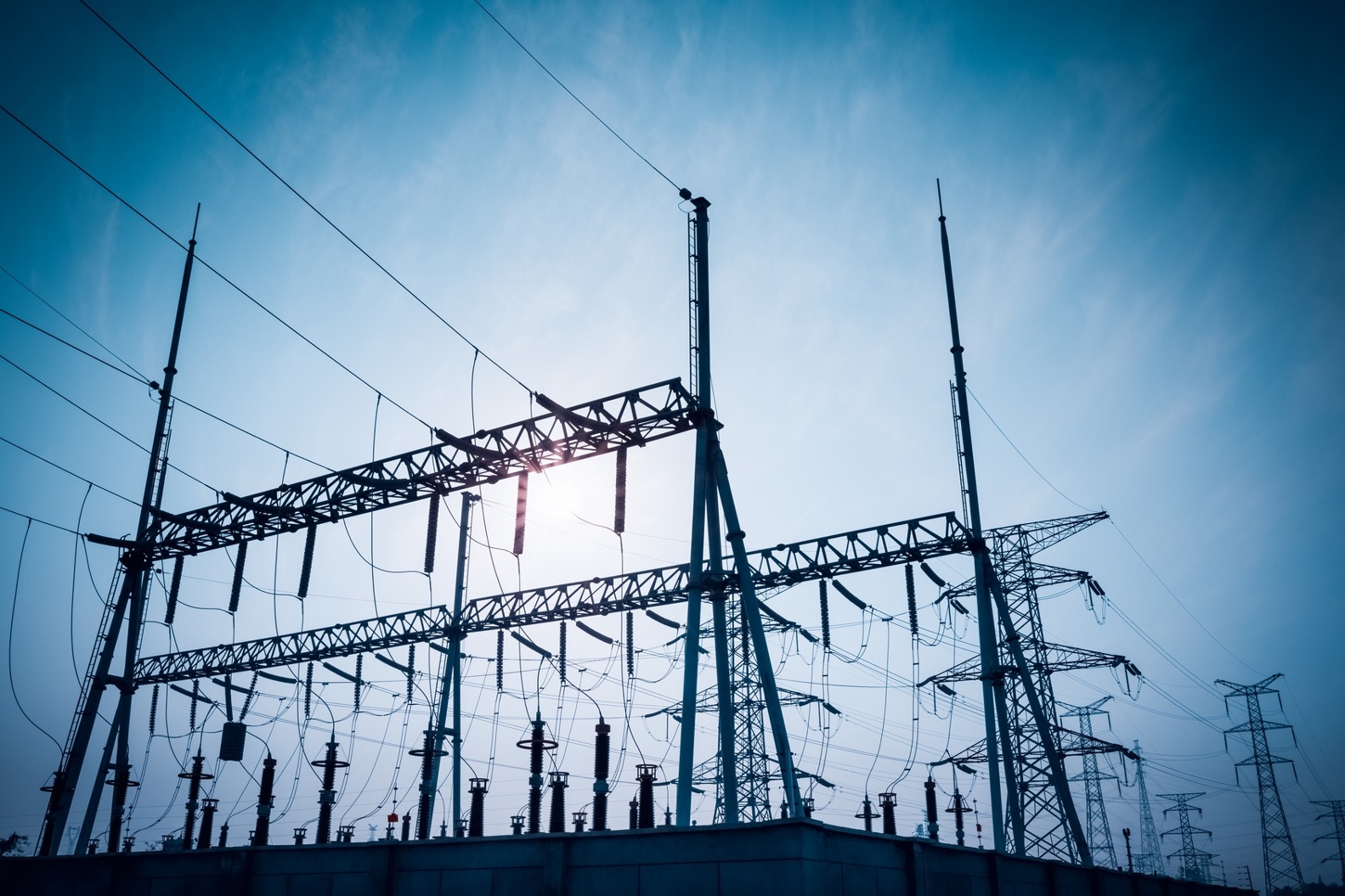 The Institute of Electrical and Electronics Engineers (IEEE) Standard 81-2012 “Guide for Measuring Earth Resistivity, Ground Impedance, and Earth Surface Potentials of a Grounding System”, suggests the fall-of-potential grounding test to be used to evaluate the capacity of an electrical grounding system—it is often used by subcontractors to power engineers.

Why is the IEEE Standard 81 fall-of-potential grounding test important?

Grounding tests are mainly used at lightning protection systems, electrical substations, and industrial sites where expensive machinery needs to be protected. A substation is a point in the electrical transmission network where the high-voltage power coming from the generator is divided up and transformed into a lower voltage that will then go to customers.

According to the National Electric Code (in the U.S.), every substation must have one or several grounding rods. This rod protects the substations in the following ways:

These issues can be avoided by having a good grounding system at the substation.

When a grounding system is installed, it can be tested using the IEEE fall-of-potential method. The IEEE’s Standard 81 is 74 pages long, and the section about the fall-of-potential is about five pages, so this article is just a starting point! Here’s a brief introduction to performing a grounding test.

Performing A Grounding Test: What You Should Know

Simply having a grid of grounding rods installed at an electrical substation isn’t enough. The fall-of-potential grounding test is typically performed after the grounding protection system has been designed and implemented in order to tell you the grounding grid resistance value, which will indicate whether or not the ground has been installed correctly (and whether or not it meets the National Electric Code standards).

Do you need to conduct an electrical resistivity survey?

If you need to conduct a grounding test, the fall-of-resistance method is an effective way to get the resistance value of the grounding system.

Advanced Geosciences Inc. (AGI) is the leading developer and manufacturer of geophysical imaging systems. Since 1989, we’ve been producing state-of-the-art electrical resistivity meters and products for induced polarization (IP) imaging. If you conduct your electrical resistivity survey using an AGI imaging system, our staff will be there to help you from start to finish with free technical support.