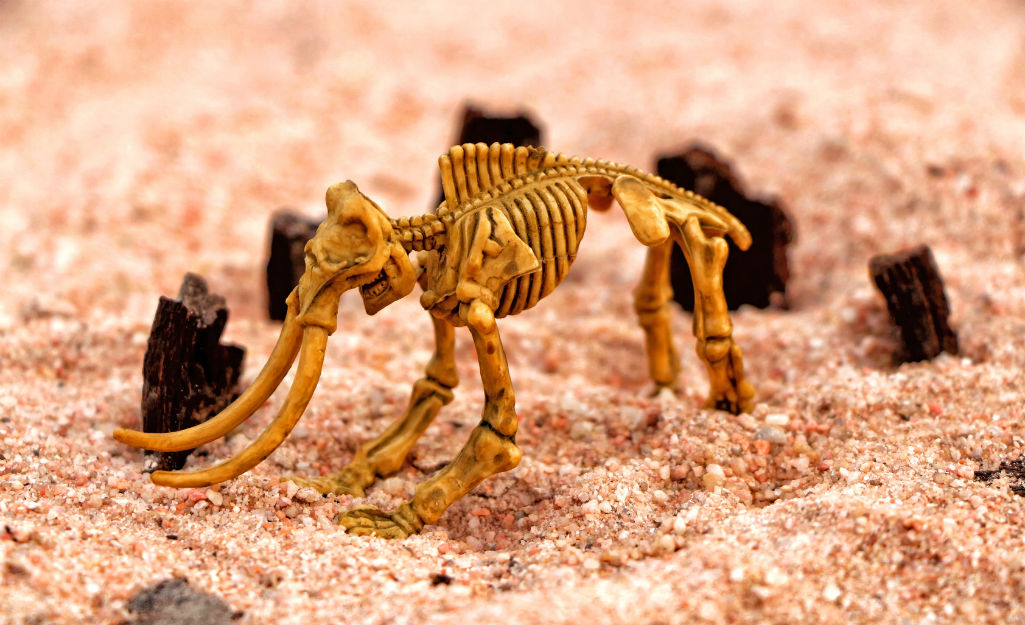 Friesenhahn Cave is located near the Balcones Escarpment along the Edwards Plateau of central Texas in northern Bexar County. It is well known as a Pleistocene epoch predator cave. It contains an exceptional variety of megafauna fossils including Homotherium serum, the scimitar cat, and Mammuthus columbi, or Mammoth.

Today, the area around the cave is completely built out in residential neighborhoods and gas stations. A tiny preserve, around 3 acres, surrounds the cave and provides a sliver of habitat for birds, bugs, and bunnies. It is covered with a mix of vegetation common to the area such as juniper, oak, and mesquite as well as various grasses and understory growth.

The full extent of the cave system has not been defined due to rock and sediment filling the lower portions of the cave making them inaccessible. Significant volumes of water drain into the cave and flow through it to parts unknown.

The Pleistocene cave entrance has long since collapsed, possibly in the Pleistocene, and is currently inaccessible. The present day entrance consists of a nine-meter-deep vertical shaft formed by solution and collapse. It is currently rigged with a ladder for easy access to the cave pit. This current entrance passes through the lower Edwards formation and is a conduit to the Edwards Aquifer. The known cave dimensions are roughly 10 meters measured horizontally from east to west, and 20 meters north to south.

The 3D electrical resistivity survey was designed to characterize the subsurface features using a dipole-dipole array. Four overlapping grids were laid out on the site with the corner of each of the four grids meeting directly over the vertical entrance of the cave. Each grid was set to five meter intervals for a total grid dimension of 35 meters by 55 meters. With one electrode overlap in both the X and Y directions, the dimension of the four joined grids is 70 meters by 110 meters.

EarthImager 3D was used for visualization of the 3D survey data and to statistically validate the 3-D data set. This arrangement provided a depth resolution of just over 12 meters.

The 3D electrical survey resistivity revealed substantially more cave than is currently known. It showed the cave extended deeper and significantly farther than previously thought. This evidence substantiates the dynamic recharge observations made by earlier researchers as well.

The cave detection survey indicates additional void space associated with Friesenhahn and suggests that the cave is substantially greater in horizontal and vertical extent.