Marine Resistivity Surveys: Breaking Down The Benefits & Use Cases 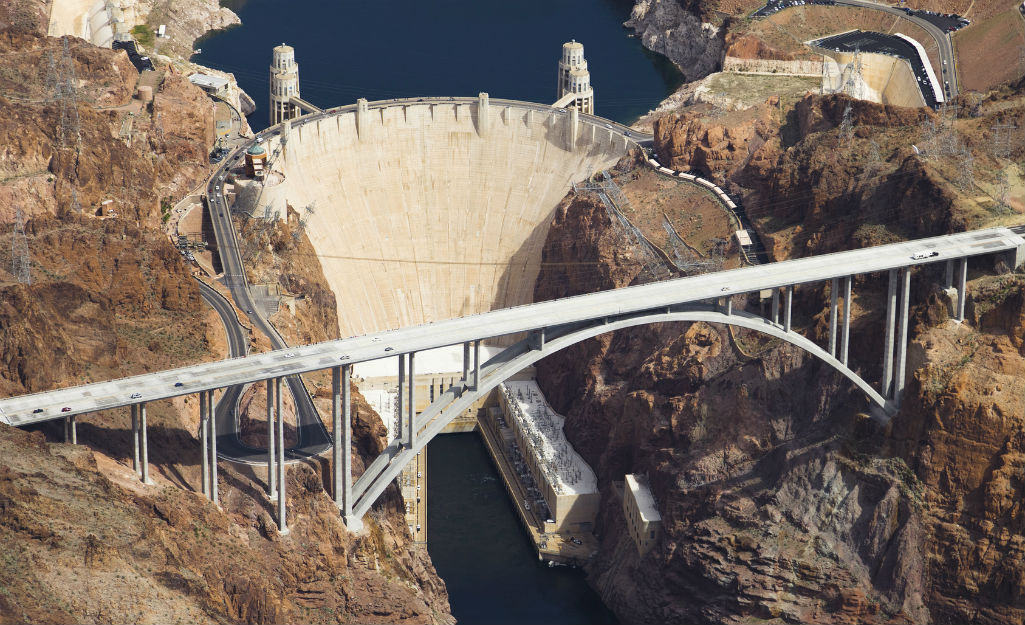 Having an accurate image of the subsurface beneath a body of water is beneficial in myriad use cases, including:

There are two ways to perform an underwater marine survey:

Placing an underwater electrode cable on the bottom provides a much more detailed image, but also takes longer. This article will primarily discuss the reconnaissance method where you tow the electrode streamer behind a boat.

There are a couple reasons why a towed marine resistivity survey may be the easiest and most effective way to accomplish your goal.

First, you can conduct the survey quickly. Unlike stationary land or underwater surveys, sensor cables are towed quickly through the water. Depending on the scope of the project, you can collect 30 kilometers of line data per day when conducting a marine resistivity survey—which is 10 times more than you could gather on land.

Second, you can save costs—regardless of whether you’re a construction company or an engineer. As a marine construction company, bidding on a project without “seeing” beneath the surface can really cost you. You run the risk of bringing far too much equipment for the job or bringing the wrong equipment altogether. As an engineer, not knowing what lies beneath is a nightmare, because you want to be able to be competitive with your bid—but if you underbid the project and it ends up being a great deal of work, that can cost you big time.

When a marine resistivity survey is conducted using AGI equipment, it uses the SuperSting Wi-Fi with the marine resistivity module and a passive graphite electrode streamer. The marine resistivity module includes GPS for time and location determination, a depth finder, and a thermometer. The passive graphite electrode streamer is attached to the back of the boat, deployed with floats. You then begin moving the boat (at about 2-3 knots) as if you’re mowing a lawn, going line-by-line over the area you want to image. As the boat moves, real-time raw data streams in. Eventually, this raw data builds into a three-dimensional image of the subsurface.

Consider a state like Florida, which is essentially flat; the largest change in elevation happens at the shoreline. The subsurface of Florida’s coastline is predominantly limestone, which has conduits, pathways, voids, and pipelines that discharge freshwater. Knowing where the major discharges of groundwater are located is critical for water quality studies. For example, knowing when bacteria levels increase to critical levels is important for beach safety.

Monitoring Drinking Water Quality At The Sea Of Galilee

Israel’s Lake Kinneret (otherwise known as the Sea of Galilee) makes up half of the country’s drinking water. The lake is underlined by a brine layer, which is a subbottom saltwater lens—and that brine layer leaks salinity into the freshwater lake. This was a major concern for Israeli officials, because if there isn’t enough rainfall over a particular time period, more brine leaks into the lake from below and the water quality can become hyper salinated.

To solve for this, officials decided to conduct a marine resistivity survey to find out where the leaks were located. US Geological Survey imaged the lake using AGI equipment to find these breaches in the brine layer. As a result, officials were able to figure out where to build canals to filter out the salinated water and are considering injecting concrete to fill certain leaks.

In 2007, the Panama Canal Authority (ACP) recognized the need to expand the canal in order to accommodate larger ships and more traffic. Before they could begin, they had to know what types of sediment loads needed to be dredged out. They weren’t sure whether the subfloor was hard rock or sediment. Sediment is easier to dredge (and thus less expensive), whereas hard rock requires blasting (thus, it’s more expensive). The ACP wanted to provide an accurate report to potential dredging companies, as that report would impact the cost of the bids they’d receive. But putting divers in the water to look at the seafloor is both expensive and dangerous—and doing so can cause insurance premiums to skyrocket. Drilling—which involves floating the drill and other equipment out to a particular point—is also costly.

That’s where the AGI equipment came in. The ACP hired our customer HydroGeophysics, Inc. to perform a marine resistivity survey to gather intel on the geotechnical properties of the canal floor in order to reduce dredging costs and lessen their risk. After reviewing the resistivity data gathered from the survey, the ACP received 30% more dredging bids than they would have without this report.

To find out more, take a look at our in-depth case history Reducing Expansion Costs Of The Panama Canal.

Building Support For A Bridge

Before footings for a bridge can be built across an expanse of water, officials need to be aware of the depth of the hard rock, the amount and type of sediment, and more. Installation of these footings requires drilling—but without the aforementioned data, the cost for the bridge can go up dramatically. By conducting a marine resistivity survey, officials can lower their costs and make the construction bidding process more effective.

One of the biggest problems with hydroelectric dams today is issues caused by blocking sediments upstream of the embankment. Knowing where that sediment is, how deep it is, and how to best resolve the issue is best understood after a marine resistivity survey is conducted.

Additionally, many dams today are prone to leaking. Most typically, the leakages are studied on the downstream side of the dam—but with a marine resistivity survey, you can image the water side as well. This provides new insight on where the dam may be weak and how to remedy the leakages. To find out more, take a look at our in-depth case history Identifying Critical Leaks In The Amistad Dam.

Advanced Geosciences Inc. (AGI) is the leading developer and manufacturer of geophysical imaging systems and was an early innovator in marine resistivity imaging technology. Since 1989, we’ve been producing state-of-the-art marine resistivity equipment like patented, rust-proof graphite electrodes. If you conduct your marine resistivity survey using an AGI imaging system, our staff will be there to help you from start to finish with free technical support.