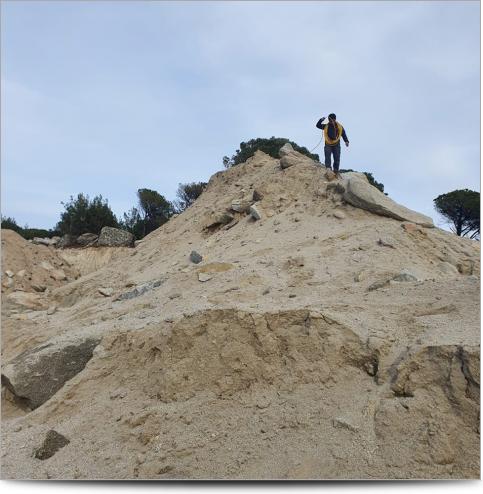 13 photos in this gallery

Kozak Pluton is an area in the western part of Turkey that is a well-known site for Granite and polymetallic mine deposits. Shinka Geosciences wished to know the most profitable locations of granodiorite units before excavation started. This would allow them to target their mining efforts and maximize profitability.

They used equipment from Advanced Geosciences, Inc. to scan the subsurface and map out the volume, depth, and extension of underground granite structures. 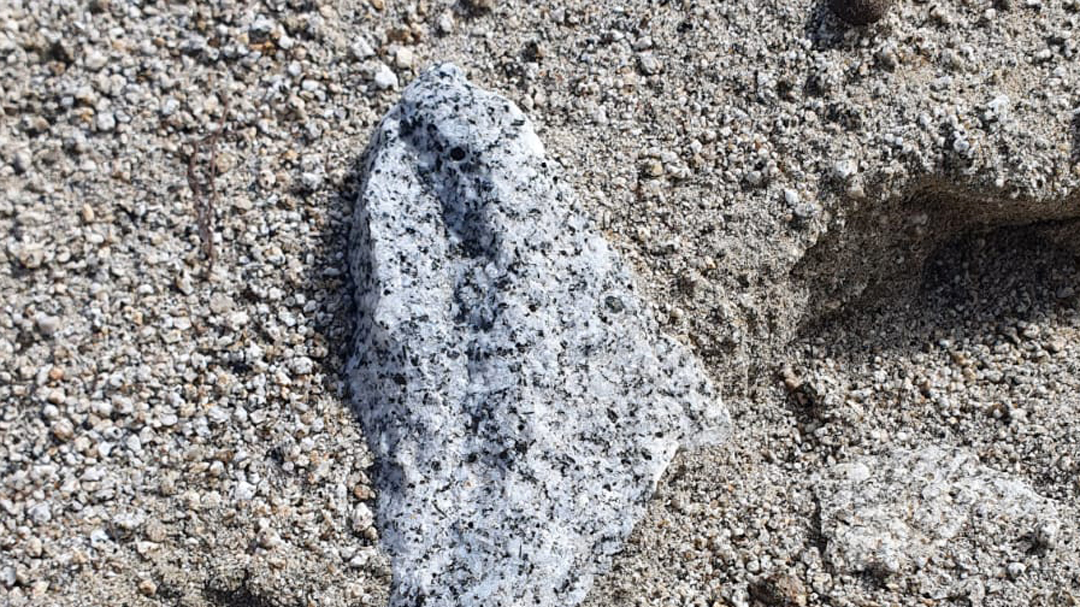 The client used a SuperSting™ with a SwitchBox 84 for field data acquisition. Data was collected on a total of 9 parallel lines; two lines of 21 electrodes and seven lines of 28 electrodes. All lines used 10m electrode spacing and a Dipole-Gradient array. The obtained 2D data was then processed with EarthImager™ 2D. Finally, the combined nine parallel lines were inverted in EarthImager™ 3D to create 3D models. 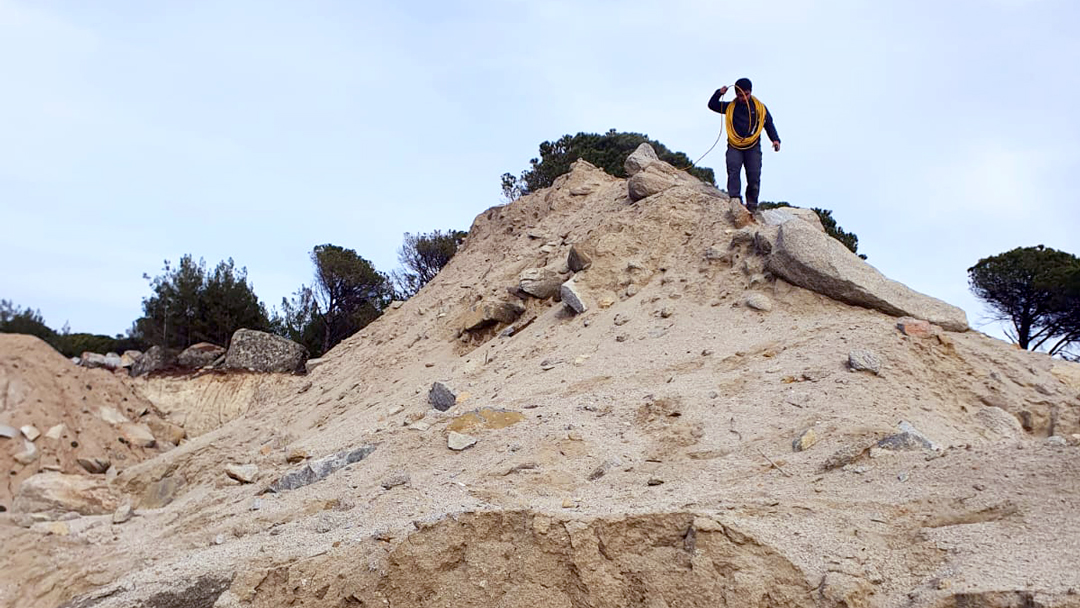 Both the 2D and 3D inversion data successfully located economically significant granite deposits in high resolution—giving confidence in the ground truth models. Looking at the inverted resistivity models, the client confirmed that the North side of the field site was the most profitable area for mining. Additionally, it was determined that a fault passed through the middle of the site, which separated the sedimentary units from the granite zone. 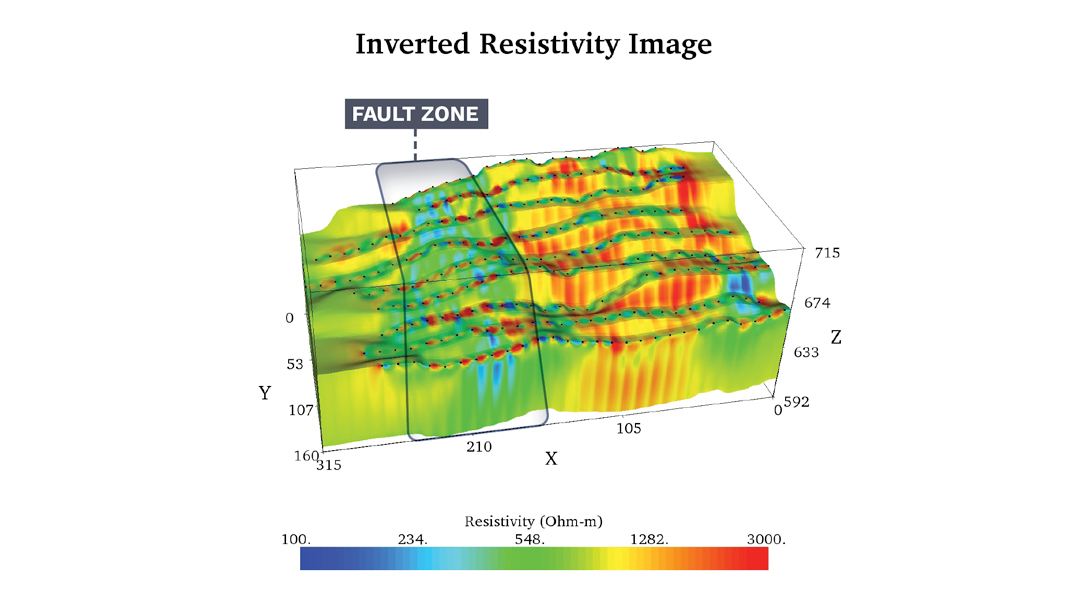 If we focus on these 3D plots specifically, we can get a better picture of the deposits in the subsurface of the site. In the models, the yellow and red zones show highly resistive granite material at more than 1000 Ohm-m. The client concluded that the granite structures were around 200m long and 70m deep. The chunk of blue/green that cut through the middle of the model was a much lower resistivity and indicated a fault zone splitting the granite deposit. 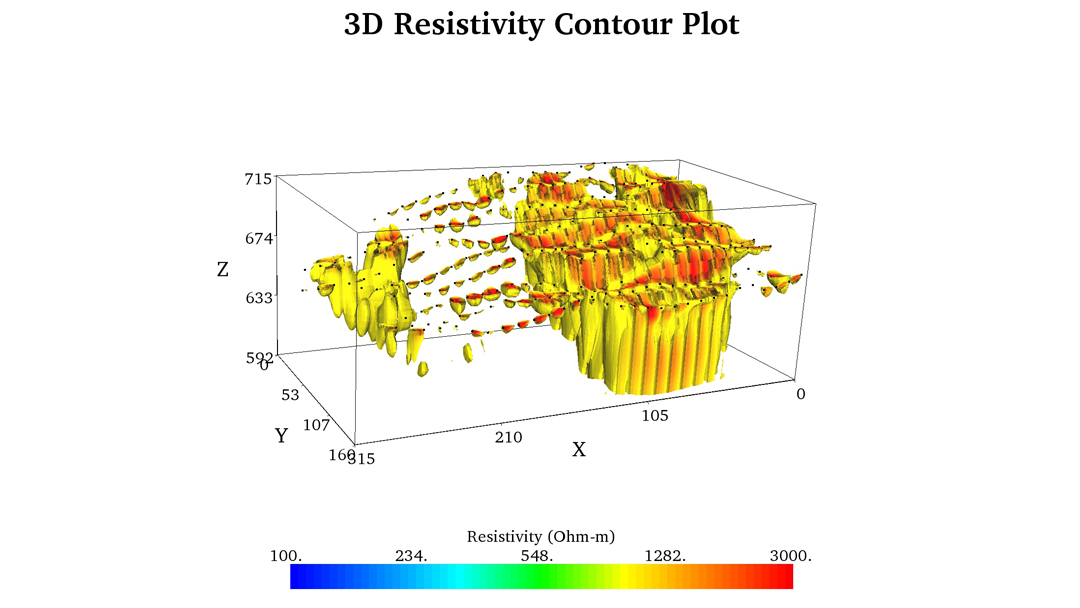 Using EarthImager™ 3D, we can strip away all data except the highly resistive granodiorite. Using this feature, we can clearly see the massive granite reserve—which housed 900,000 cubic meters of granite material to mine.

13 photos in this gallery 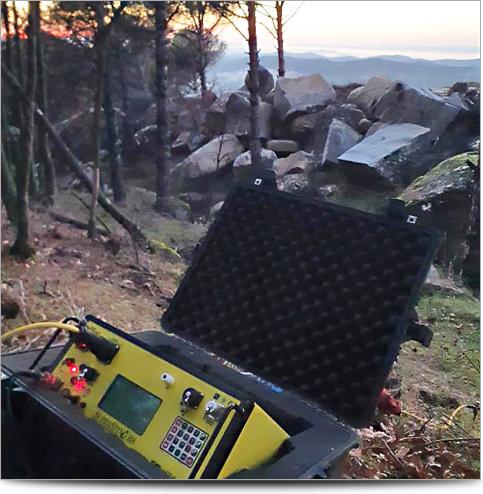 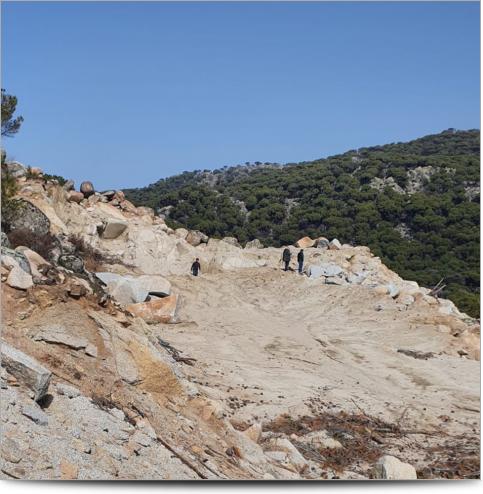 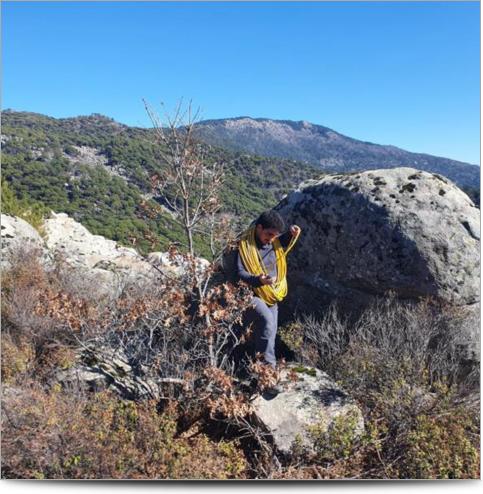 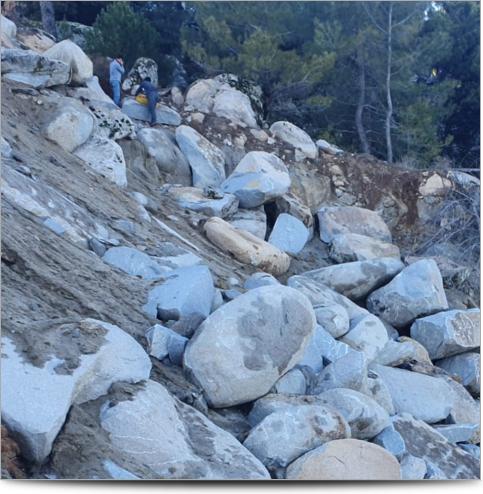 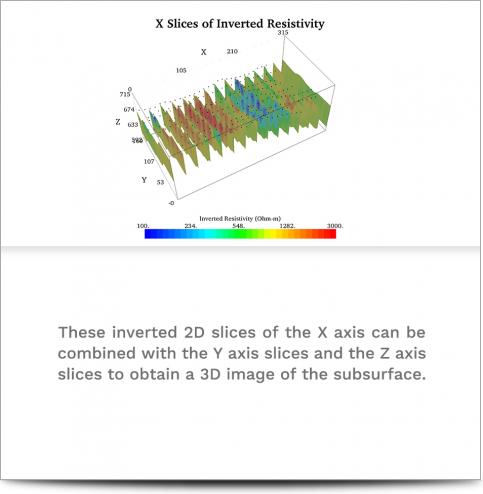 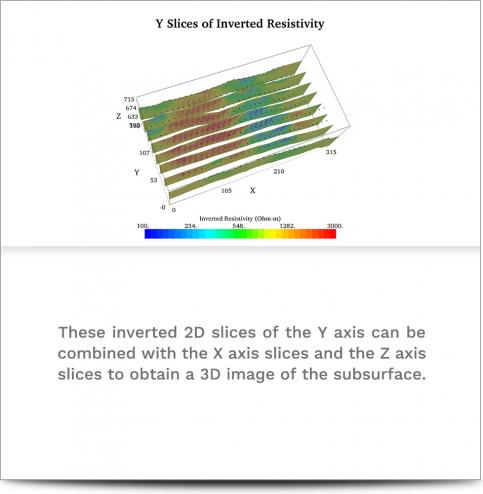 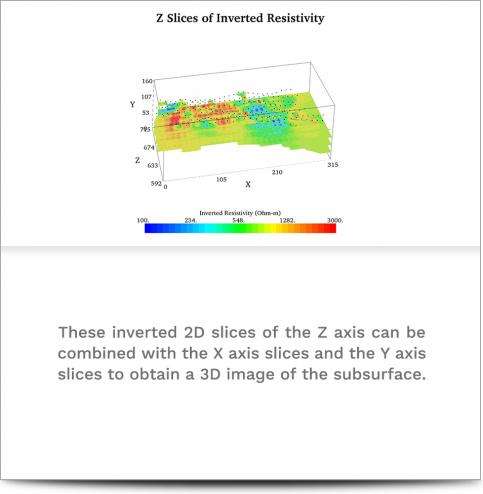 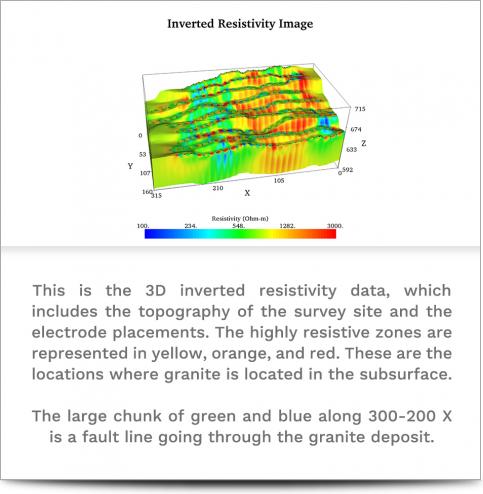 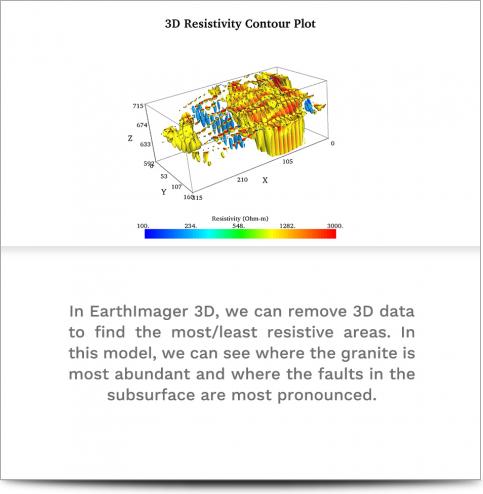 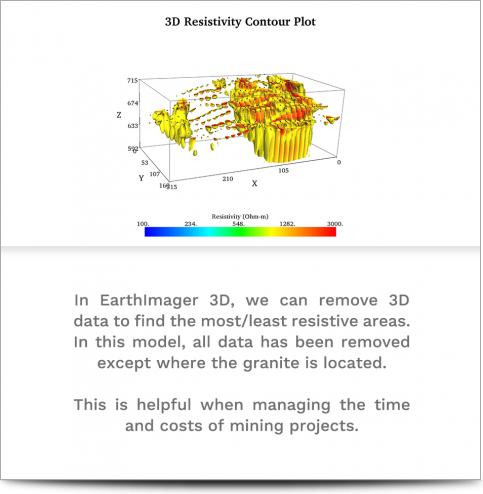 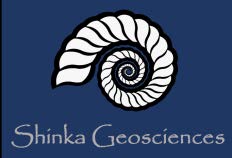