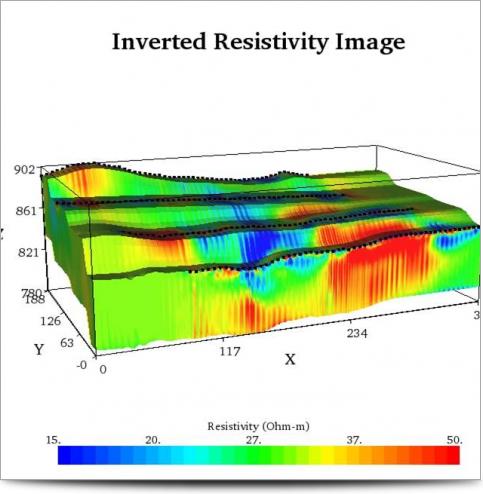 In 2011, after a record-setting month of rainfall, a landslide devastated the infrastructure and roads near Cankiri in Northern Turkey, effectively cutting the highway from two cities. Fortunately, the landslide occurred in the evening, and there were no casualties.

Our client, the Geophysical Modeling Group from Ankara University, Turkey, used AGI tools to investigate the landslide’s bedrock and weak zone. The goal of this study was to delineate the landslide’s body and slip plane depth and take measurements before reconstructing the highway.

Because the topography of the area did not allow for direct 3D measurements, they used four different lines of data using EarthImager™ 2D. The 2D data interpretations were then combined to make 3D images.

The data showed the following:

The 3D images showed the depth of the landslide body and other weak zones in the area (as noted above). Based on that information, the client surmised that it was safe to rebuild the highway in the current site with several stipulations: Most notably, they suggested making drainage in the weak zones.

These findings were confirmed by the local construction company. The area was compacted and the highway was rebuilt. It currently operates successfully. 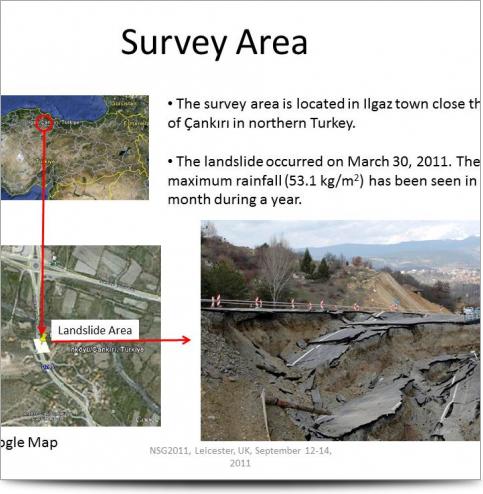 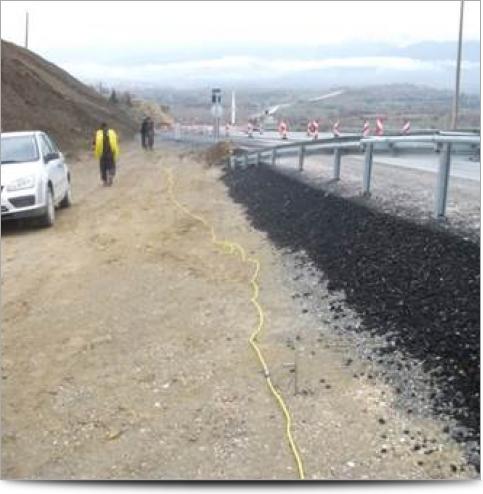 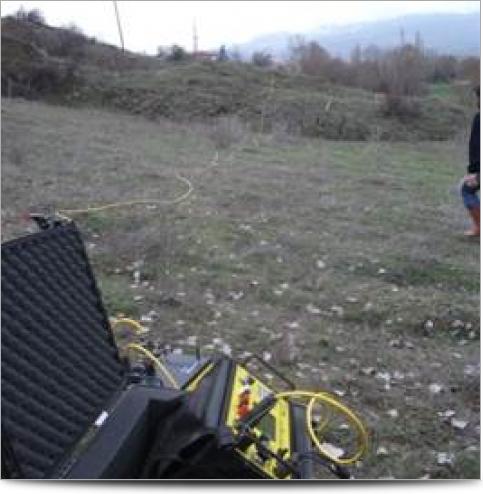 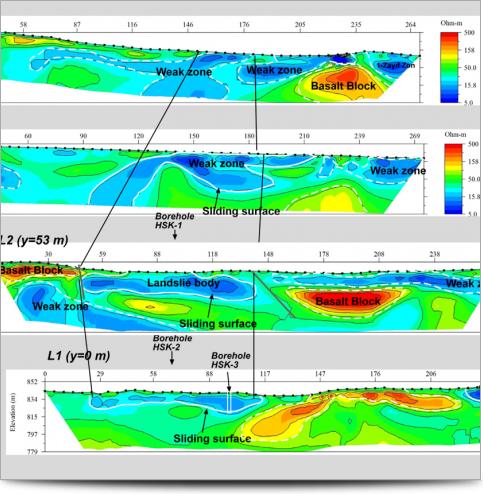